Digital Vietnam: A Lot to Learn From 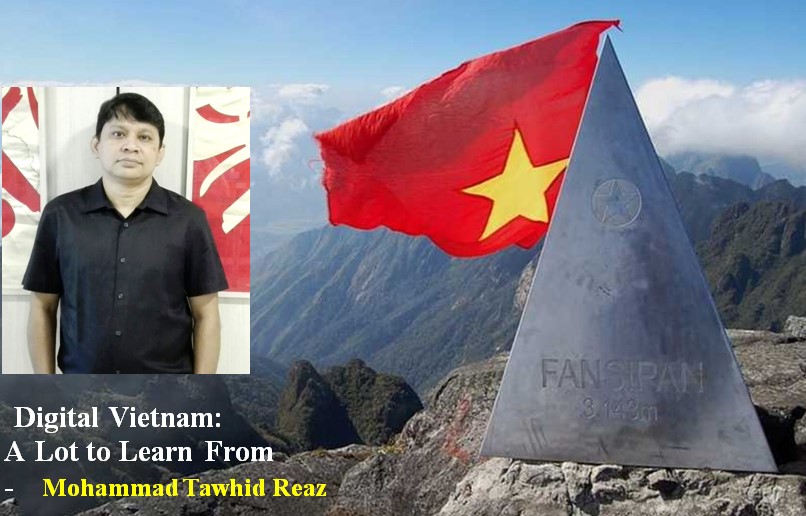 Just few days back me and my wife went to Vietnam, entirely for travelling purpose. There is a Hadith: “Seek knowledge even if you have to go as far as China”. No, we did not have the fortune to visit China this time, but we went to Sapa Town, a small town near Vietnam-China Border, Lao Cai.

I had to move even further to touch the highest point, while my wife was enjoying thoroughly the majestic environment above the cloud. After coming back few minutes later, I found my wife was sharing the feeling with her mother through video chatting. A first time experience for me enjoying such uninterrupted data speed.

Before reaching Sapa, we had travelled a five-hour journey by a sleeper bus from Hanoi to Sapa. In fact, it took only two and half hours to cover most of the 320km distance. One hour went in the last hilly terrain and one hour to takerest in between.

The entire Hanoi to China Border, i.e. Lao Caiborder road is an awesome four to six lanes road. Even our bus was fully covered by hi-speed Wi-Fi. Our Wi-Fiexperience in the entire journey was better than any of our previous travels abroad.

Back in home, while our telecom operators are still facing challenges with real 4G experience,the Vietnam government has given 5G license to Viettel, the largest and government-owned telecom operator of Vietnam. They will test 5G roll-out this year. By 2021, the entire country will be covered by 5G network coverage.

When the 20-years long American war ended in 1975, Vietnam was among the poorest countries of the world. Vietnam’s per capita GDP was less than 200USD even. But a revolution took place, when in 1986, the government introduced and drove the “Doi-Moi”, a series of economic and political reforms. From then Vietnam has never had to look back.

In 2019, World Bank ranked Vietnam 69th for “Ease of Doing Business” among 190 Countries. Whereas, our own Bangladesh was placed 176th.

5G/internet speed is not the only indicator of a country’s growth.

Above table shows, Vietnam is clearly ahead in all of the important economic aspects.

While economy of Bangladesh is mostly dependent on Garments sector, being the 2nd in the world garments export after China, Vietnam is knocking at our door securing them at 3rdplace. Moreover, Garments export is not the highest contributor in Vietnam’s case. Telephone and Spare Parts export are the leading contributor.

Apart from Garments sector, Vietnam is not only leading from the front in Telecom and other Digital Sector in ASEAN countries as in March 2019, The ASEAN Post, published a report, “Vietnam is the region’s FinTech hub”.

As per the report, in the first quarter of 2017, more than 39K startups entered in Vietnam. Most of those are FinTech startups. Among them, Gobear, Trustcircle, iBox, Ononpay, Mobivi are few prominent names.

Vietnam indeed came a long way, evolved from merely an agrarian-based economy to a Digital and FinTech synergized economy.

In an interview with Fintech BD magazine, KIU Global CEO, Mr. Steven Landman answered the question, “Why the tech companies of Silicon Valley are most interested in investing in Vietnam? What Vietnam has that we [Bangladesh] don’t?” (The interview was published in Fintechmagazine on December 2018).

While answering this question, Mr. Steven said, “I think the Vietnam government is pretty open to investment and they see themselves as a place for outsourcing. They try to attract a lot of technologies not only in ICT but also in agro-tech, in clean tech and stuff like that. That’s why, as a country it has managed to accomplish a tech revolution”.

Bangladesh, while regularly making promising GDP growth, should learn positive things from the vision of Vietnam. It has been reported even though mobile financial services smoothen up the money transfer among the rural people, combined with traditional banking & MFS sectors, still more than 50% of our population is still unbanked. FinTech startups are coming in Bangladesh but global investment amount andinvestors’ attraction towards Bangladesh is not quite similar like that of Vietnam. Bangladeshi government should put special focus to create more infrastructure and especially the right business environment for foreign direct investment. FinTech can play a pioneering role, like that in Vietnam, to attract global investors.

The Author (MBA, IBA, DU) is working in Grameenphone Ltd. as Lead Manager, Retail Performance Management. He is also working as an Adjunct Faculty, School of Business, University of South Asia. Tawhid is a novelist and a short story writer. 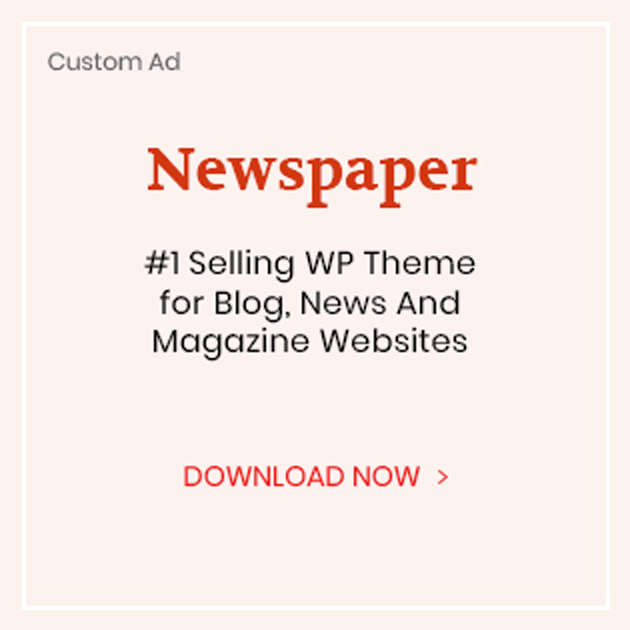 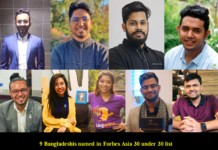 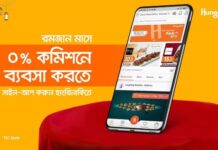 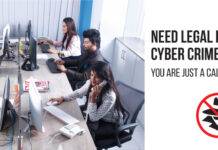 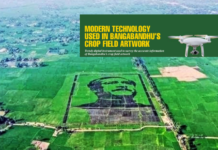 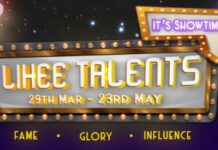 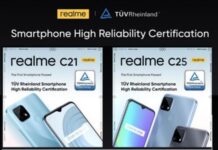